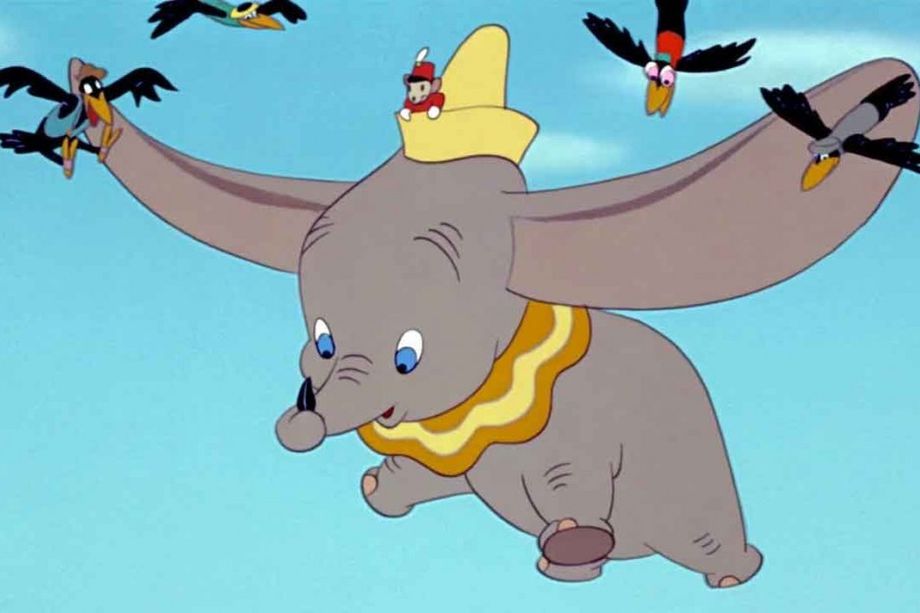 Disney+ warns viewers about past racism, but not as well as Warner Bros

Some of Disney’s older movies streaming on Disney+ will include disclaimers about the cultural context of certain scenes that are considered outright racist and prejudiced today. The disclaimer on certain titles is found within the description box, and reads, “This program is presented as originally created. It may contain outdated cultural depictions.”

One popular example floating around Twitter is Disney’s 1941 animated feature film, Dumbo. An infamous scene at the end of the movie finds a group of crows singing about seeing an elephant fly. The scene relies on a series of racist stereotypes to get through the song, including naming the lead character “Jim Crow,” a mocking term used to insult black men. The scene is still in the version streaming on Disney+. Still, there’s no disclaimer within the actual video window.

“It’s encouraging to see Disney acknowledge the darker elements of its past film and TV content, but this disclaimer is also the bare minimum,” writer, critic, and Disney expert Josh Spiegel told The Verge. “Frankly, a lot of Disney+ subscribers might not even notice the disclaimer, instead of just clicking Play on a title.”

Having a disclaimer is better than the alternative, but other studios have handled similar situations better. Warner Bros., like Disney, has produced films for close to 100 years. Some of its early movies and TV shows contain culturally insensitive, racist, prejudiced, and problematic content. Tom and Jerry, a popular Warner Bros. cartoon series from the 1940s, first came with a disclaimer about the context of certain scenes in the show when it was released on DVD by Warner Home Video. That message was then brought to Amazon Prime Instant and iTunes in 2014 when episodes were made available digitally.

Hate to nitpick a sensitivity warning but Disney+’s feels so brief and kind of dismissive by calling it “outdated cultural depictions” vs Warner Brothers actually calling it racial prejudice pic.twitter.com/98uYEBLyZK

“Tom and Jerry shorts may depict some ethnic and racial prejudices that were once commonplace in American society,” the disclaimer reads. “Such depictions were wrong then and are wrong today.”

The DVD box set went one step further, and included an introduction from Whoopi Goldberg about why producers decided to leave the scene in when the episodes were re-released on video.

“The Tom and Jerry episodes included in this collection comes to us from a time when racial and ethnic differences were caricatured in the name of entertainment,” Goldberg says in the introduction. “These prejudices were wrong then and they’re wrong today.”

Multiple people on Twitter pointed out the difference between Warner Bros.’s and Disney’s approach to contextualizing their studios’ history. Some subscribers are asking Disney to do more, and release controversial titles with a much more direct disclaimer. Disney’s Song of the South, a 1946 movie set on a plantation in Georgia after the Civil War that’s considered extremely controversial for its depictions of black people, is currently not streaming.

Understanding and contextualizing images from past movies is important — and while Disney is offering a disclaimer, it’s clear people think the studio can do more.