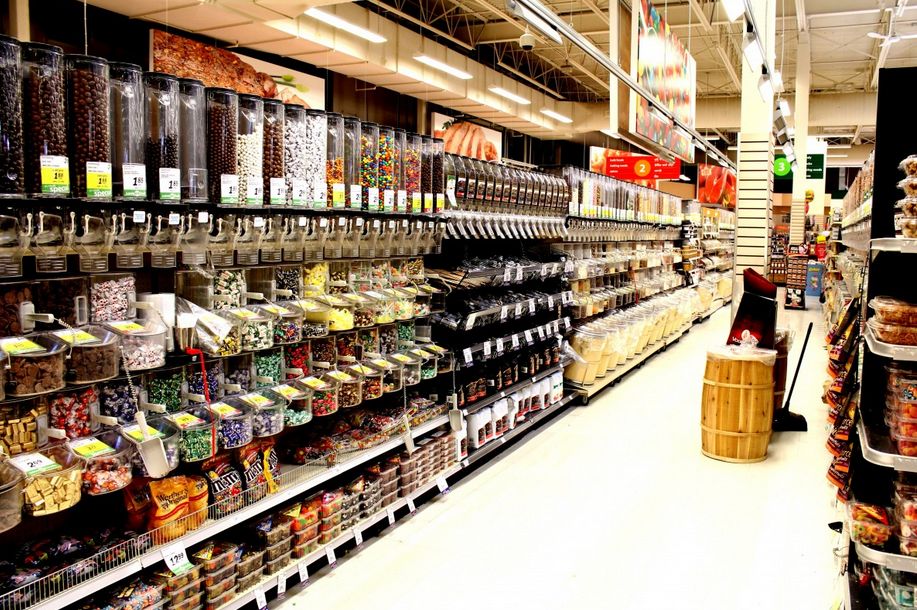 British consumers, whose spending has helped the economy through the Brexit crisis, cut back on their shopping in October, according to official data that adds to signs the economy is losing momentum.

An unexpected fall in sales in October pushed retail growth over the last three months to its weakest since April 2018, the Office for National Statistics said on Thursday.

The downbeat news follows official figures earlier this week that showed the economy as a whole grew at its weakest annual rate since 2010 in the third quarter of this year, while the number of people in work dropped sharply.

A strong job market and solid consumer spending have helped keep Britain’s economy afloat since the Brexit referendum in June 2016, as businesses have cut investment and manufacturers have suffered more recently from the U.S.-China trade conflict.

“These latest ONS figures are symptomatic of the challenges facing the retail sector after a year fraught with uncertainty,” said Lynda Petherick, head of retail at management consultants Accenture.

Prime Minister Boris Johnson has called an early election for Dec. 12 in an attempt to get a large enough majority to pass Brexit legislation before a new deadline of Jan. 31, something he hopes will restore business confidence.

However, many economists fear that even if he gets his way, the risk of serious disruption to Britain’s trade ties with the European Union will soon be back on the agenda, due to his aim of moving to new trading arrangements by the end of 2020.

The Bank of England warned last week it may need to cut interest rates if global trade conflicts and Brexit uncertainty do not end, and two of its policymakers have already voted to loosen policy.

In the three months to October sales rose just 0.2% compared with the previous three months, an 18-month low.

Measures that exclude spending on motor fuel - which some economists think give a truer picture of underlying consumer demand - were weaker still, and fell below all forecasts in Reuters’ poll of economists.

The only retailers to do well in October were department stores, which the ONS said benefited from sales promotions and an earlier introduction of Christmas lines.

Supermarket group Sainsbury’s (SBRY.L) said last week that it expected to trade well in the run-up to Christmas but feared a consumer hangover in early 2020 if Brexit was unresolved.

Baby products retailer Mothercare (MTC.L) is set to close its British stores with the loss of at least 2,500 jobs under the weight of the pressures plaguing the retail sector, including online competition.